Haiti’s Political Prisoners – Is There Hope for Them? 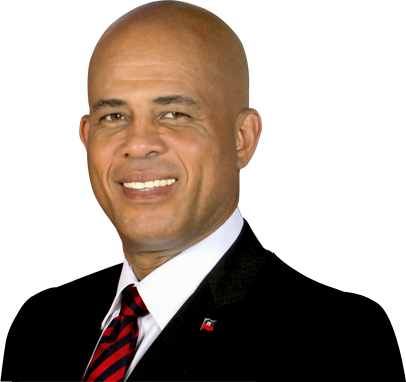 A combination of prison states that are depressed and Haiti legal justice system produces a distressed situation for a Haitian arrested of a crime. Unless they have the money or the connections in order to persuade a judge to study their situation or even look the other way, then they're going to stay behind bars. These inequities disproportionately affect Haitians day to day. Even if someone were to take action regarding the issue, the Haitian government lacks both energy and assets to make things right. Some sources believe that since President Michel Martelly took the office, an increasing number of uneducated or unemployed Haitians are designated for haphazard arrest. The political criminals are then made to stay in pretrial detention as an effective way to quell resistance.

The harmful pre-trial detention situation in Haiti comes out of a convergence of variables. It offers a critically understaffed legal justice program, outdated and widespread problem legal process legislation that neglects to provide actions that can be for working legal investigations standard. This dearth of accessibility to justice strengthens societal, governmental, and economic exclusion that stops inadequate Haitians from maintaining their right that is fundamental to challenge their pretrial detention. In short, Haitians become too scared to oppose the government for fear of being thrown into prison without the need for an arrest warrant or a formal investigation.

The Martelly direction controls for political gain these constant problems of the criminal justice program release also to examine detainees. With increasing regularity, engaged people and activists have found themselves imprisoned and detained for speaking out against the direction.

The regulators should employ and train judges that are adequate to take care of the substantial pretrial detention case-load. Many politics criminals that were potential will not be randomly arrested in the 1st area, with no one stays in pretrial detention over is desired.

The question right now remains the same; is there any chance that the government of Haiti might change its stance on its political prisoners? Or will a third party intervention work?